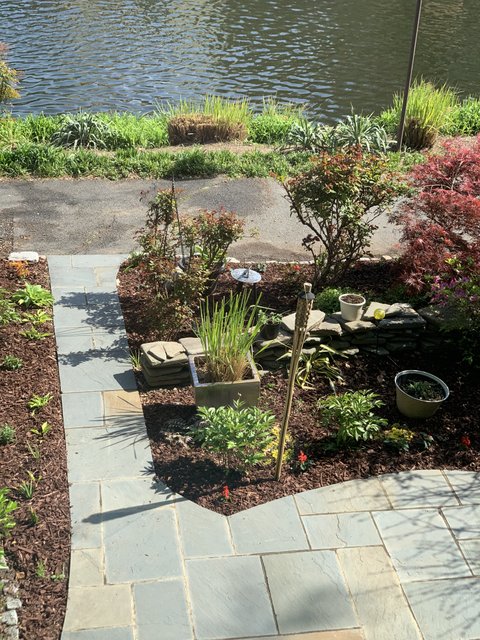 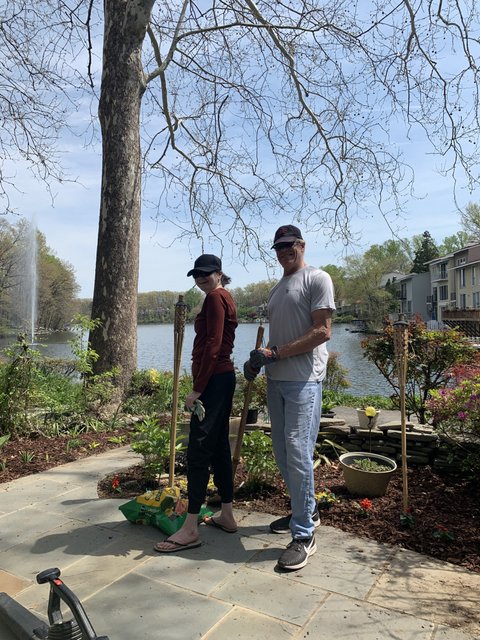 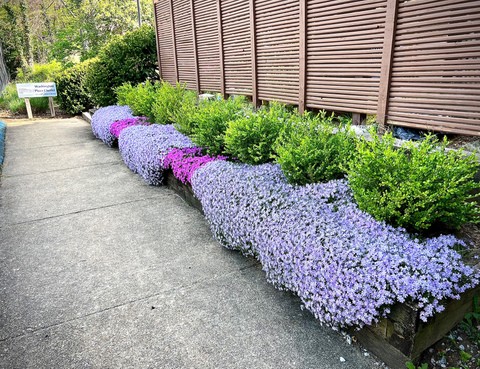 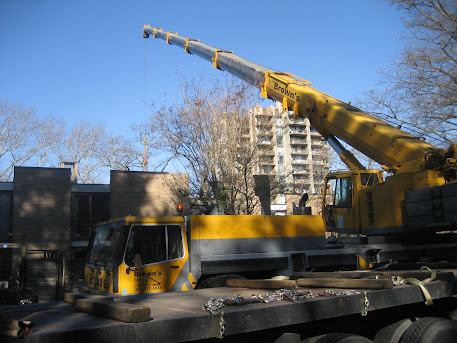 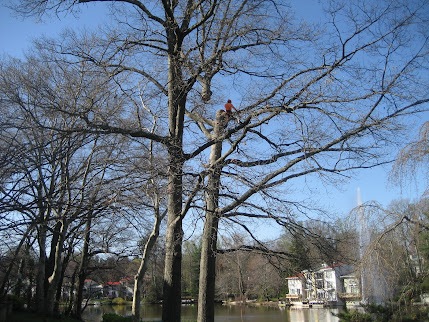 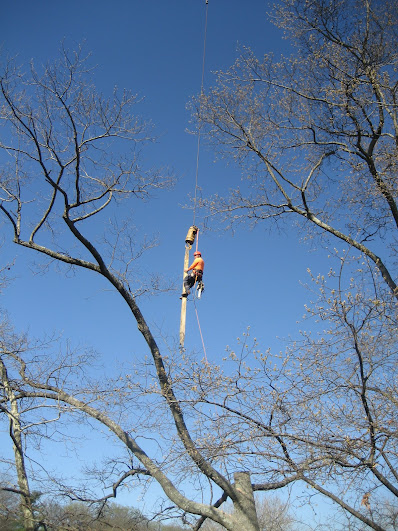 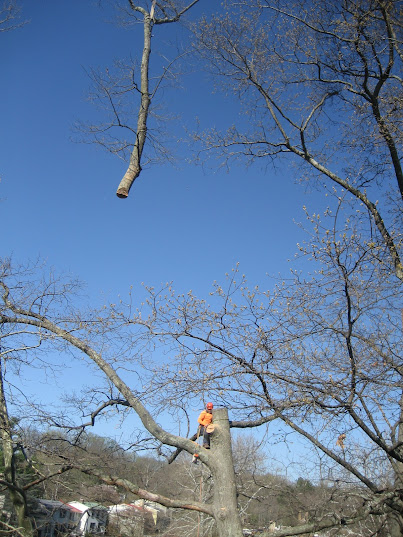 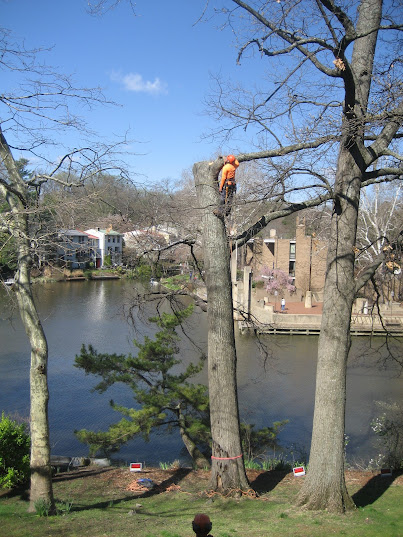 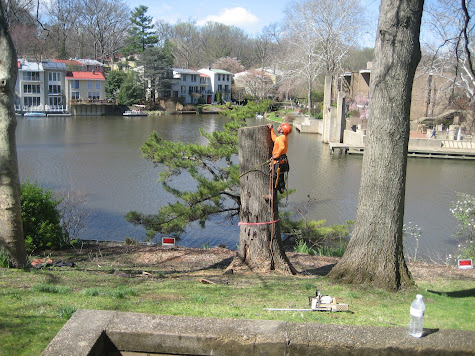 September 19, 2021 Cluster Clean-Up Day
The Washington Plaza West crew who cleaned up by the canal
and the Van Gogh Bridge. 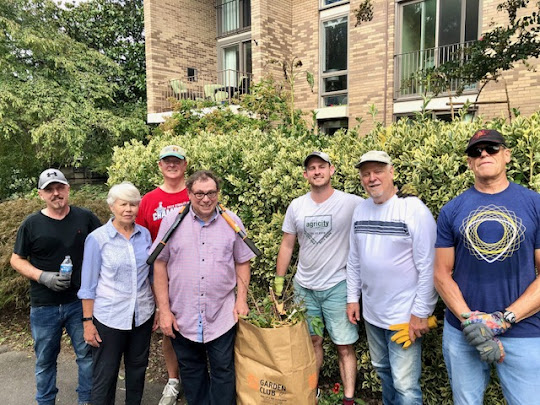 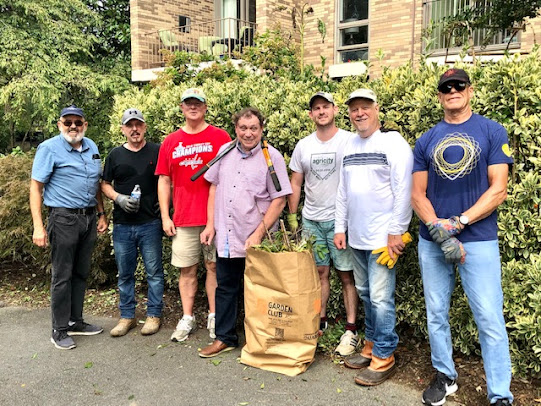 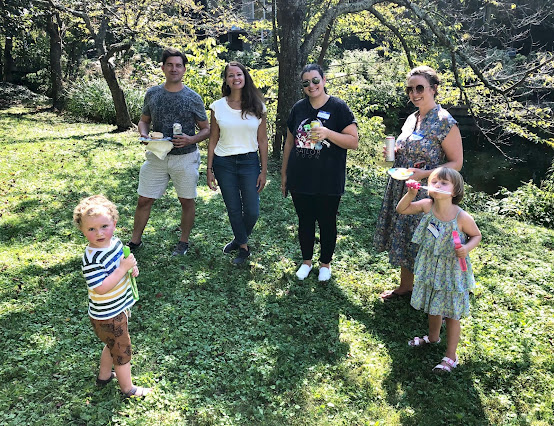 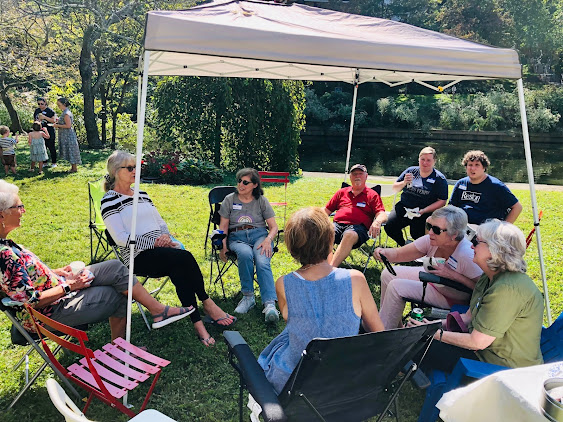 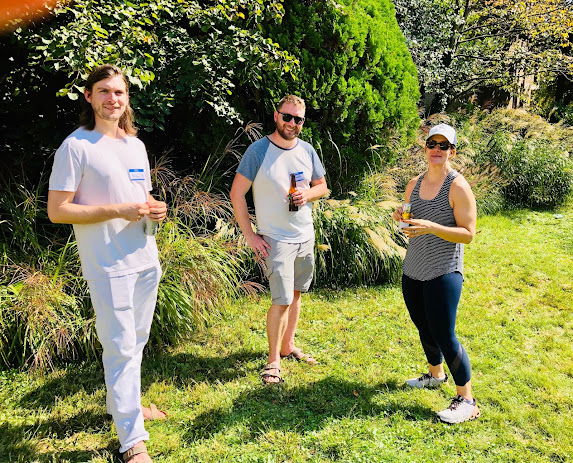 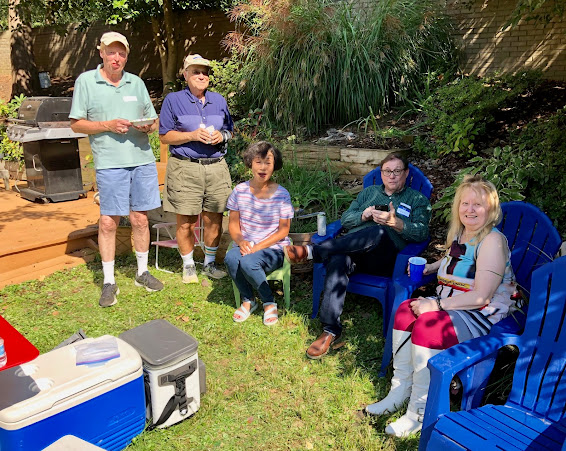 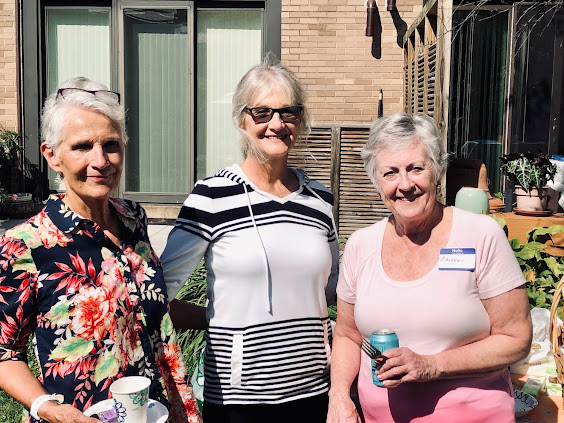 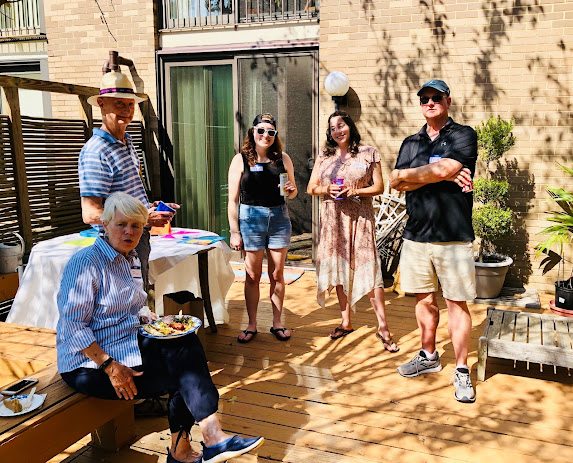 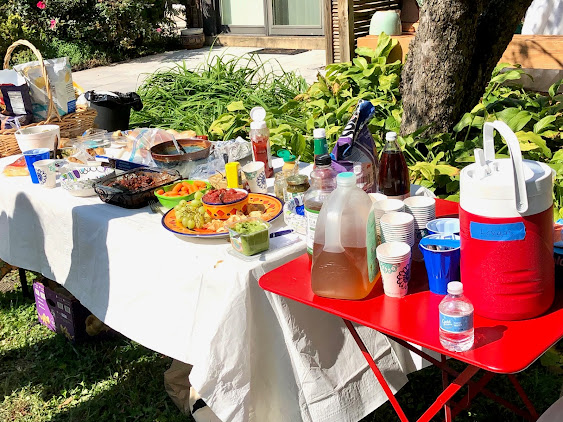